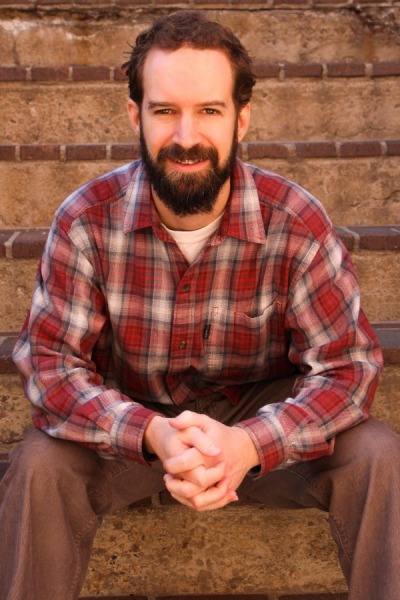 Ryan has been a valued member of NEWMEDIA since 2007. He is a Colorado native who earned his degree in English Writing from The University of Colorado at Denver. After several years as a technical writer, where he originally discovered his passion for the web, he transitioned into user interface, web design, and web development. He is a web standards and CSS master as well as a highly experienced Drupal themer. When not developing websites at NEWMEDIA!, Ryan spends his time working on personal projects around the house. He lives with his wife, his two sons and crazy dog in Aurora, just outside Denver.

It takes five minutes, improves your page load times, and now it may help your Google search results—aggregate your Drupal CSS and JavaScript files. On April 21, 2105 Google will change it’s search algorithm to potentially place mobile friendly sites higher in their search results. Google has a mobile-friendly test that allows you to see … Continued

Content comes in many shapes, forms and sizes. However, there are some common content patterns that we web designers and developers use quite often. One of these patterns is the combination of image, title, text and link to create a card-style teaser—often used, often created, often duplicated—and for good reason. Let’s take a look at … Continued

Open source content management systems like Drupal and WordPress provide great tools for creating content types, adding fields, customizing field labels, and adding field-level help text that can essentially serve as built in content documentation for the site administrator. However they are only helpful if you use them. A Quick Embarrassing Story About six months … Continued

In the previous post we setup a mixin that lets us create component layout styles where we can define how many components per row we want and how wide we would like the margin between those components to be. Now we’ll improve the mixin to work with different screen sizes with media queries! Part two of … Continued

A step-by-step guide for working through the process of building a reusable Sass mixin. Part one of a two-part article: Working Through a Mixin: Part 2 The Back Story One of the UI design patterns that I often come across is a series of elements or components that sit next to and on top of one … Continued

If you like using hexadecimal number formats over rgb, but also like the ‘a’ in rgba, then you may want to consider using the Sass rgba function. The function takes two parameters: the first one is the hexadecimal color, the second is the alpha value. Converting a dark gray hex to rgba black with 50 … Continued

I recently decided to quit jumping from responsive grid to responsive grid in hopes of finding the perfect grid that solved all my problems and filled the void left by a number of other grids used in the past. I made this decision, because for the most part the previous grids I tried all did … Continued

In this post I’m assuming you’ve used the Drupal Devel module and Krumo to inspect or debug your arrays using dpm() in a more user-friendly manner than printr() or vardump(). If you have not used Devel and regularly debug Drupal arrays, stop everything you’re doing and check it out. The Search Krumo module adds a search field … Continued